***A CALL OF A LIFETIME*** #CelebNews Jay Has Been PERSONALLY Calling TIDAL Subscribers To Thank Them!!! 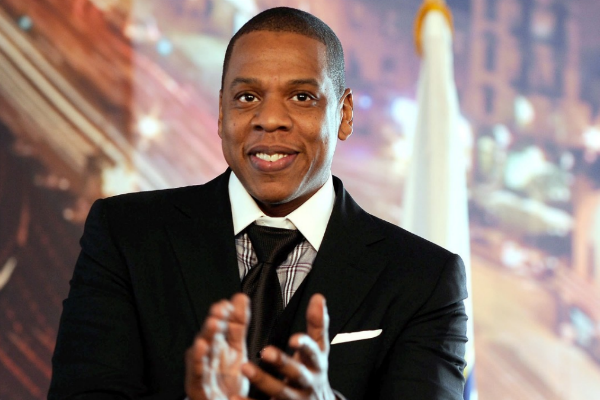 We've all at some point of time received a surprised call. Imagine getting a call from a Superstar. Via HipHopWired: Since the launch of music streaming service TIDAL, there’s been a lot of chatter regarding Jay Z‘s involvement and how hands-on the Brooklyn mogul would be. It appears that the rapper born Shawn Carter is going above and beyond his duties by personally calling TIDAL subscribers and thanking them for signing up.

Business Insider UK got the exclusive scoop from TIDAL executive Vania Schlogel, who confirmed that Hov has been ringing up fans of the service. According to Schlogel, Jay Z is joined by a few other big names in doling out those personal phone chats.

But it isn’t just Jay Z who has been calling Tidal subscribers. Jack White and several other high-profile musicians have also been calling their fans up to talk.
Musicians involved in Tidal are given their own accounts on the site which they can use to monitor who listens to their music, and to see statistics about how their albums are performing. Schlogel says that part of that system is the ability to see contact information of users so that musicians can get in touch with them directly.

Adding to the scope of Jay Z’s approach of how he’ll run the $56 million dollar venture, Schlogel adds that the mogul works on TIDAL daily and said that it was a “life project” for the business-savvy recording artist. 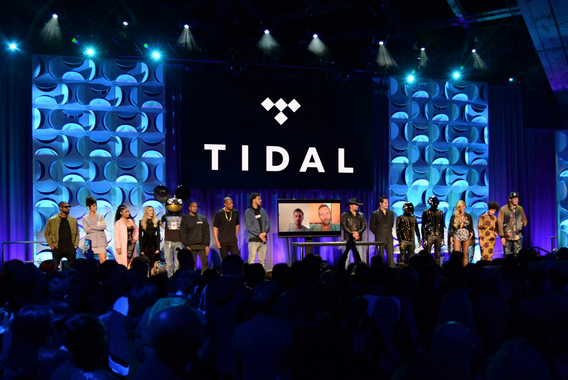 So have you signed up for TIDAL yet?
Posted by igrind4real at 11:20 AM