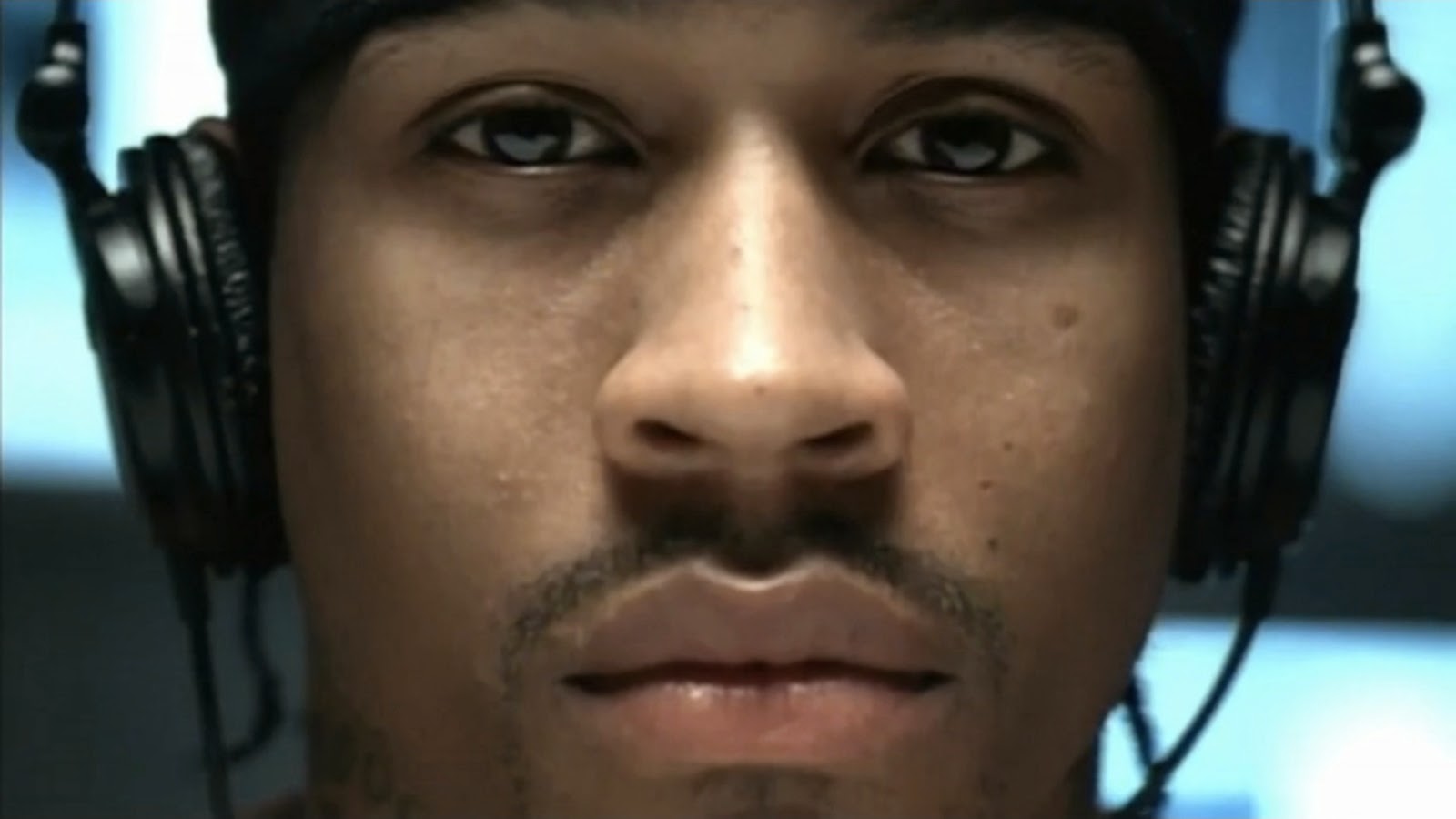 Arguably one of the best point guards to ever do it, Allen Iverson's story it making it to the TV screen. IVERSON, a documentary detailing the highs and lows of NBA legend Allen Iverson, finally has a home on Showtime. Premiered during the 2014 Tribeca Film Festival, the film makes its cable television debut on May 16.

Narrated largely by Iverson himself, longtime fans of the explosive guard can expect a fully encompassing look at his life on and off 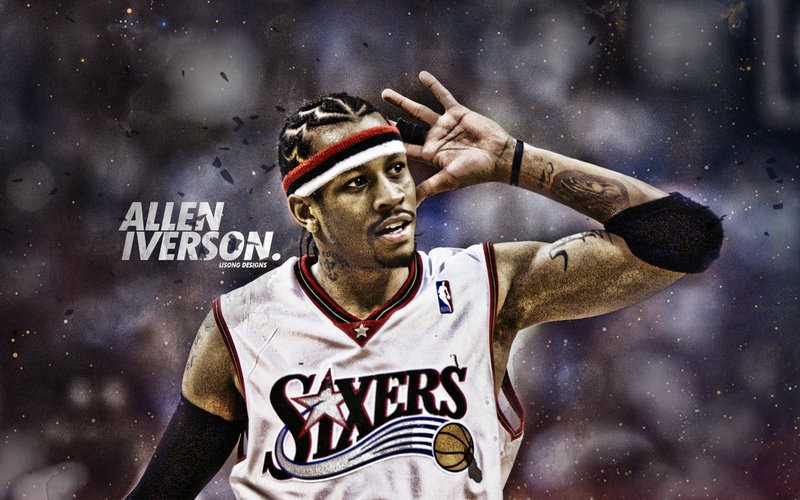 the court, as opposed the nuanced, albeit comprehensive look No Crossover: The Trial of Allen Iverson provided on the court case that landed him in prison and nearly derailed his career.

***CHECK OUT ALLEN IVERSON"S TRAILER BELOW***