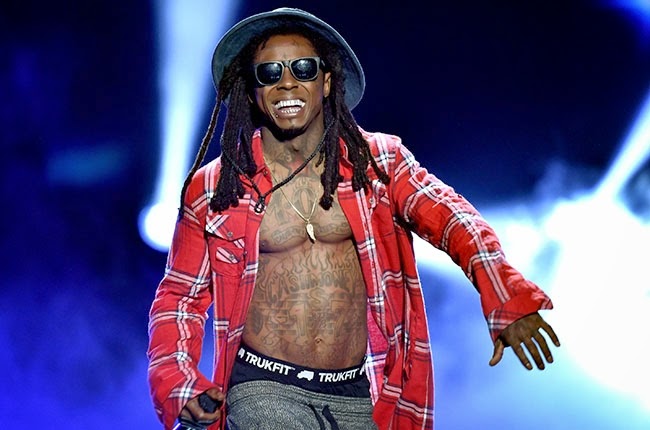 The Free Weezy Album is on the way. Many fans have been long anticipating the arrival of this project since there has been a hold on The Carter VI.  Chris Thomas reports: Amid personal-turned-legal strife with Birdman and Cash Money Records, Lil Wayne could release his Free Weezy Album as early as April, according to Red Bull. Red Bull says Wayne “dropped some hints about his upcoming release” during a performance at their Red Bull Guest House in Miami on Saturday (March 28). Wayne’s DJ sported a “F.W.A.” t-shirt, signifying the Free Weezy Album, as the rapper gifted the crowd with a few. He was also joined by Manny Fresh while performing “Go DJ.”


***See some performance footage below.***