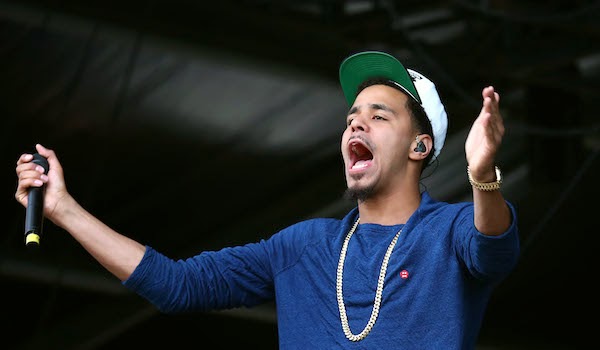 If you've turned on the tv, scrolled through social media, turned on the radio or picked up a news paper, chances are you've heard about the uprising in Baltimore, MD. Whether some agree its good or bad thousands of people have been protesting and rioting in the streets of West Baltimore in rage of the unlawful killing of Freddie Gray. HipHopWired reports: It’s bigger than Freddie Gray. Though the 25-year-old man’s tragic death was undoubtedly the tipping point, the pot of anguish, hopelessness, and frustration had been stirring in streets of West Baltimore long before this uprising began.

Fortunately, some of Hip-Hop’s biggest voices have been empathetic to this fact. Using social media as home base for support and mobilization, our favorite wordsmiths, producers and cultural figures have expressed sentiments ranging from calls to end the violence to wholehearted support of those taking the streets by storm to inquiries about how to aid those in need. 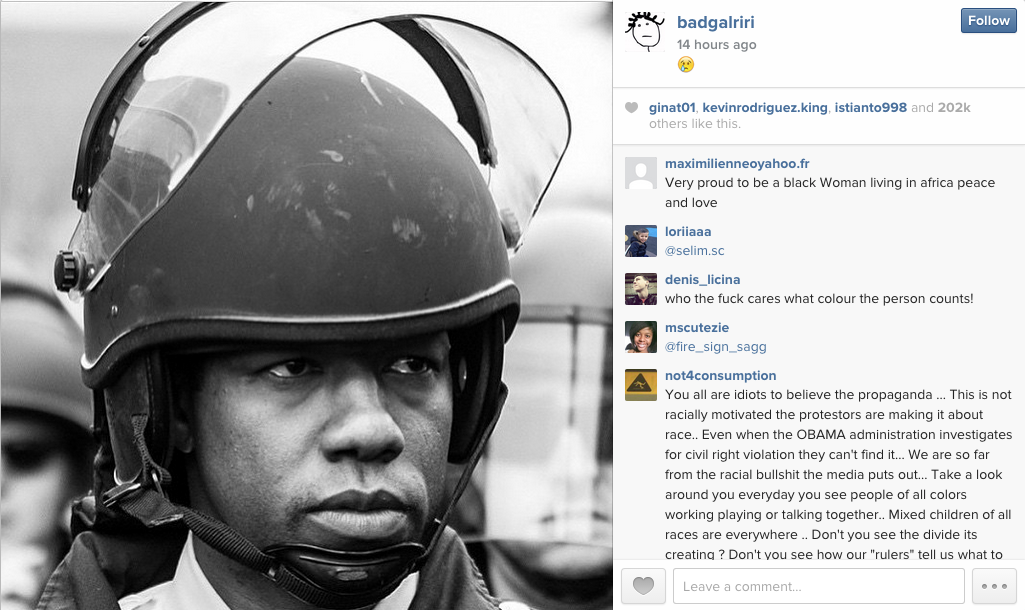 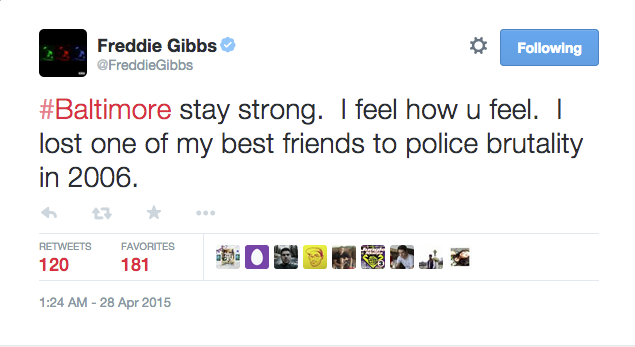 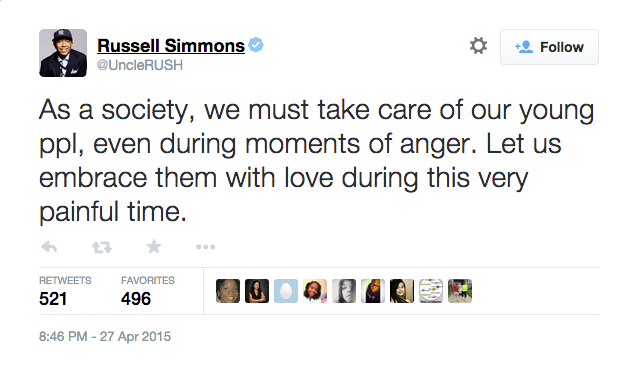 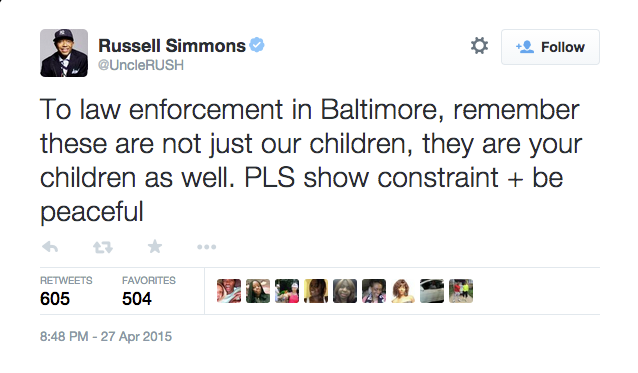 FOR MORE PHOTOS PLESE CLICK HERE
Posted by igrind4real at 9:55 AM