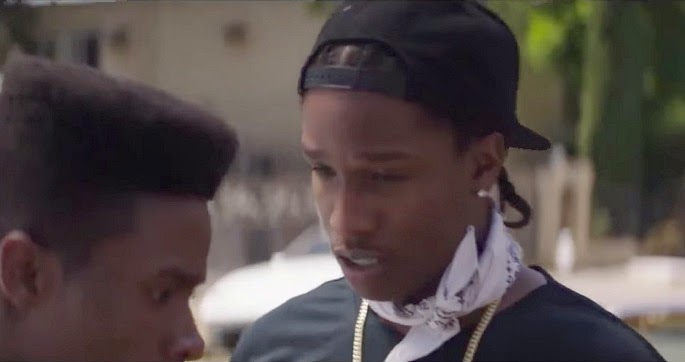 Many are excited about the new movie DOPE which is executively produced by music icon Pharrell Williams. The movie is set to drop June 19th but the buzz is already making headlines. HipHopWired reports: A newly released trailer for the coming-of-age film DOPE arrives today, giving viewers an idea as to why it impressed so many critics at this year’s Sundance Film Festival.

Actor Shameik Moore plays the protagonist, Malcolm, who alongside his partners in crime Diggy (Kiersey Clemons) and Jib (Tony Revolori), are college-bound nerds at their Inglewood high school. But somehow, the trio get involved with a local dope boy, played by A$AP Rocky.

Prepare to spot plenty of Hip-Hop influences in the trailer, as well as appearances from rappers Vince Staples (whose hilarious Twitter candor appears on screen) and Casey Veggies. 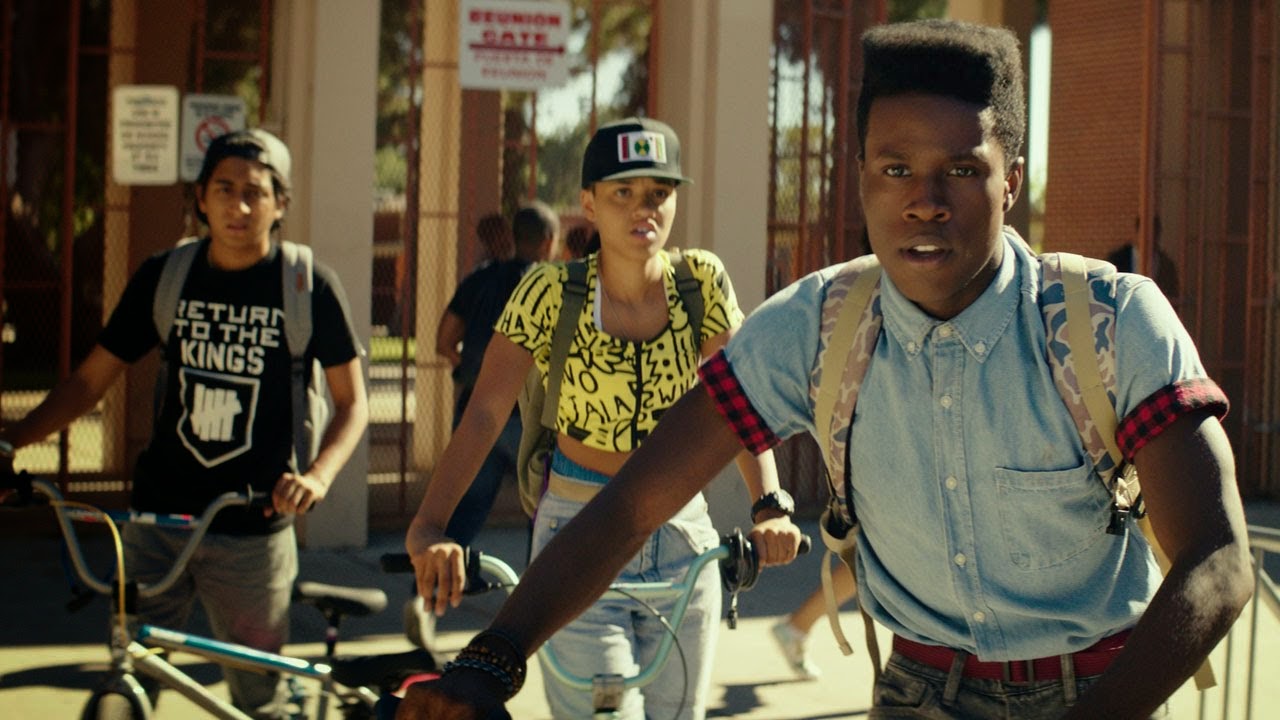