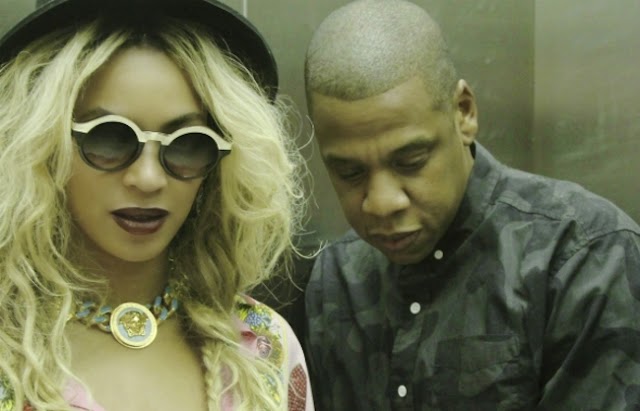 Fans get ready because Jay Z & Beyonce have decided to work on releasing a new joint album. HipHopWired Reports: DJ Skee has been relatively close to the Jay Z and Beyonce joint album development and once again, he’s revealing some exclusive information on the situation which suits the current climate of music.

They’re releasing it on TIDAL because, of course. “The music business is at war again, this time with itself,” Skee began on his SKEE TV-closing “Red Pill” segment. His unequaled show has been trailblazing on its new home on FUSE TV and he gave an overview how the record industry’s landscape is venturing into the great unknown.

“I first reported last year that Jay Z and Beyonce were working on a joint album, which by the way, is finally nearing completion, and my sources are saying it will be released 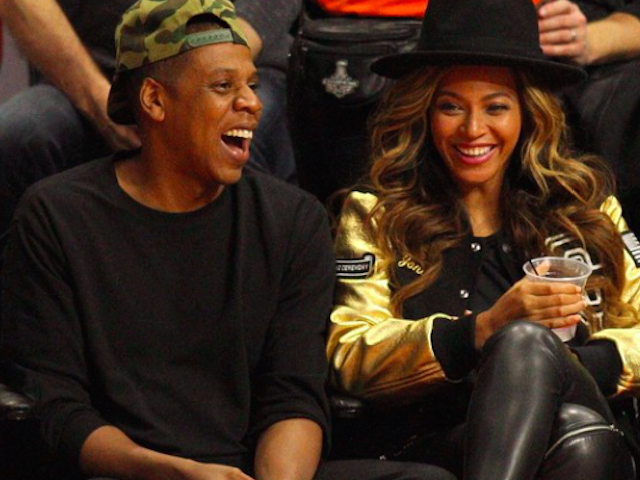 exclusively on Tidal,” DJ Skee says. But instead of harboring on the potential dynamics and glitz their custom platform would bring, Skee expounded on what history has shown us.

“The risk here is the same thing that happened with Jay Z’s exclusive album with Samsung [2013’s Magna Carta Holy Grail]. A project that leaked [that caused] Samsung’s servers to crash unintentionally, making it ironically only available to people who illegally downloaded it. History has shown if you make something closed in, people will always find a way around it.”

Skee also touched on the existing leading streaming services in Spotify, Pandora and Beats Music and how the marketplace is still pretty fragile for anyone to take risks to the point of no return.

Watch DJ Skee discuss the upcoming Jay Z and Beyonce joint album via the “Red Pill” and also check out Action Bronson and O.T. Genasis perform their respective hits on the same airing.


DJ Skee's The Red Pill - The Music Business Is At War Again, With Itself: Spotify, TIDAL and Apple