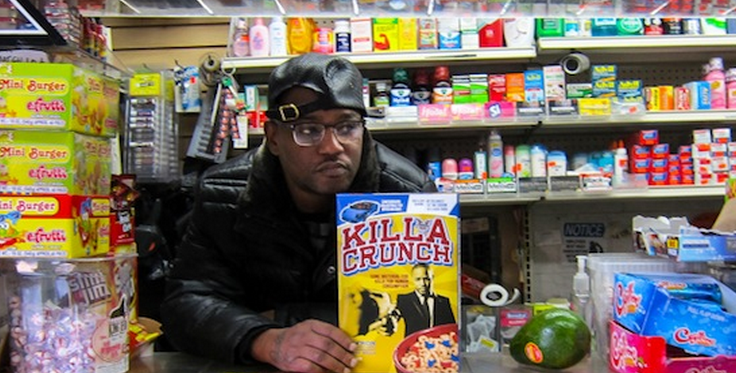 Some rappers invest in clothing lines but how many care if your kids get a good meal in the morning. Via HipHopWired: Cam’ron is looking to rival Folgers for being the best part of waking up in the morning. The Harlem legend has linked with Virgin Mega to create a Killa Crunch cereal that should give adults the same euphoric experience they got having breakfast as a kid.

For starters, the Killa Crunch cereal is aiming to give you a complete part of a hustler’s diet. The boxes begun to appear on bodega shelves throughout New York City will kick-off tomorrow, April 10, to coincide with an app for Apple and Android that launched a few months ago. Virgin Mega has been posting the locations of the limited edition cereal which includes something fair more valuable than what’s in the bottom of the whatever flakes on top of your refrigerator.

Consumers who are lucky enough to get ahold of the Killa Crunch cereal box will find an exclusive t-shirt and $100 cash in the bottom of the box. On Monday, April 13 at 4pm EST, Cam will give those who downloaded the app the opportunity to cop the cereal online with the t-shirts.

***CHECK OUT PICTURE OF THE RELEASE BELOW*** 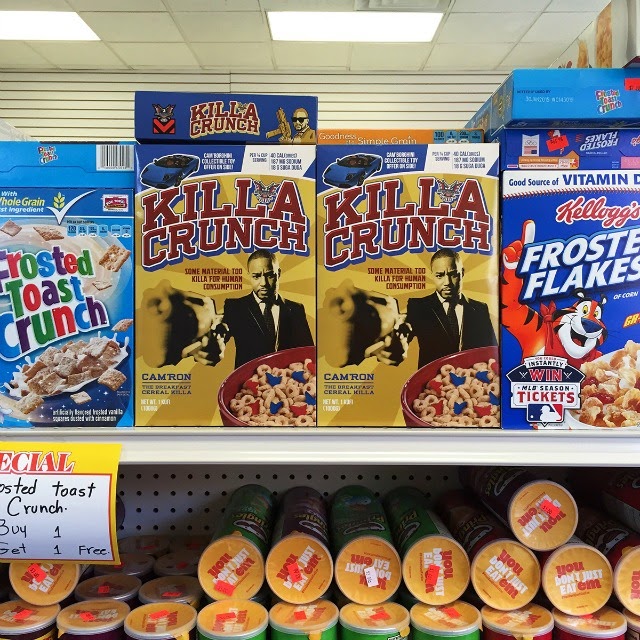 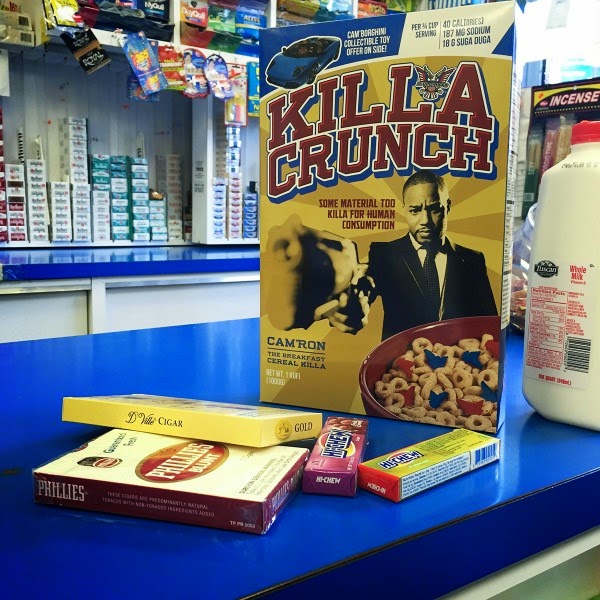 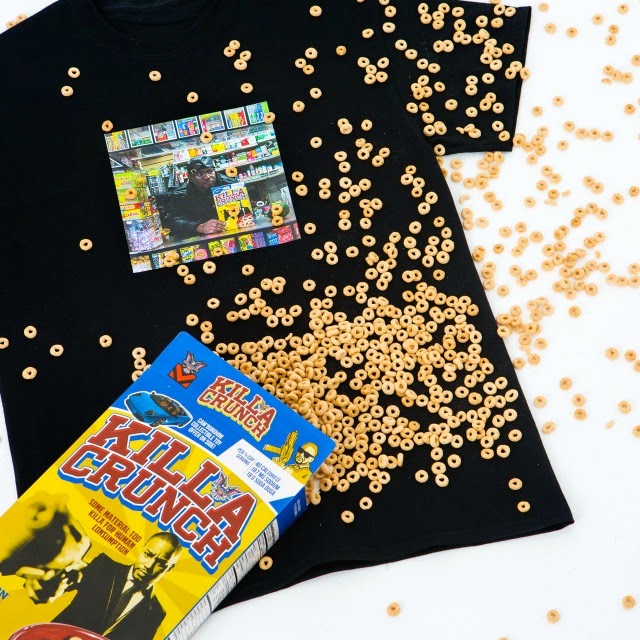