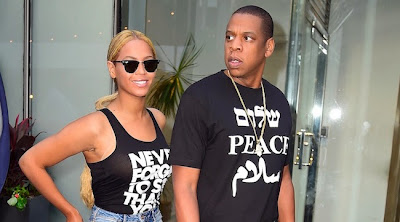 Some power couple just don't spend money on lavish things. Some, like Jay & Bey, spend it on a good cause. The NY Daily News reports: Jay Z and Beyoncé bankrolled protesters in Baltimore and Ferguson with tens of thousands of dollars in bail money, a writer and social activist close to him claimed.

“I can say I’ve personally helped facilitate donations they’ve given to protesters directly and that they never ask for anything in return, especially publ 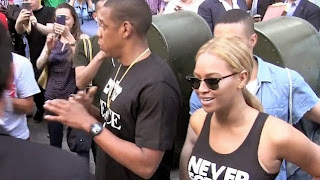 The writer, who collaborated on Jay Z’s book “Decoded,” first revealed the power couple’s behind-the-scenes support in a series of tweets on Sunday morning.

“When we needed money for bail for Baltimore protesters, I asked hit Jay up, as I had for Ferguson, wired tens of thousands in mins.” hampton wrote. She quickly deleted the tweets, but they were captured in screen 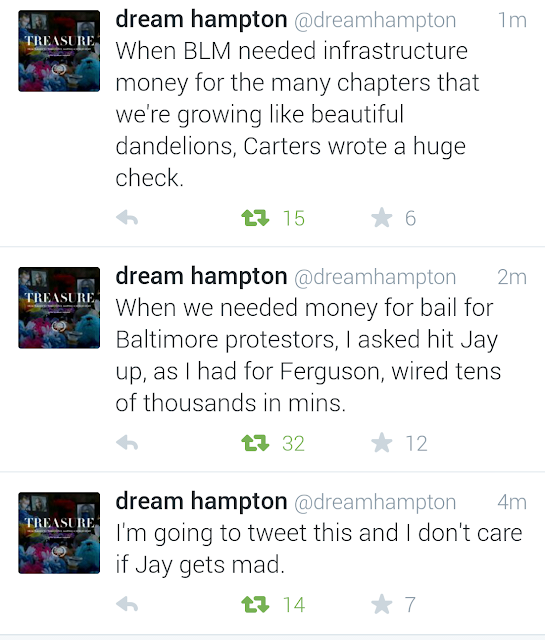 Jay Z and Beyoncé do “more stuff, too much to list actually, that they always insist folk keep quiet,” she wrote. Even though she pulled down the posts, hampton stands by her words. “It’s true,” she told the News. “I erased because I didn’t want on Twitter.” Thousands of people across the country protested the death of Michael Brown, an unarmed black teen shot dead in August 2014 by a white police officer in the small Missouri town of Ferguson.

Demonstrators swarmed the streets again when 25-year-old Freddie Gray of Baltimore died of a severed spinal cord suffered in police custody. Hip hop’s royal couple were sometimes criticized for not speaking out about the cases, but 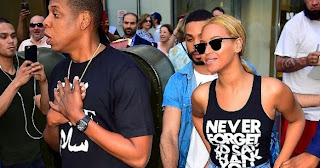 they’ve been quietly active, hampton said. Jay Z and Beyoncé met with Gray’s family during a recent trip to Baltimore, and Queen Bey has also met Brown’s mother, pictures show. The cultural icons were in Baltimore in early May for the “Rally 4 Peace,” where Prince performed his protest song, “Baltimore.”

Jay Z supported the rally by matching donations made through its site to the “Baltimore Justice Fund. “We invite all to experience the music and contribute in their own way to promote peace, tolerance and understanding," the Brooklyn-born rapper said in statement at the time. "Our prayers go out to Freddie Gray's family and every family affected by brutality and senseless violence." A rep for Jay Z couldn't immediately be reached for comment.