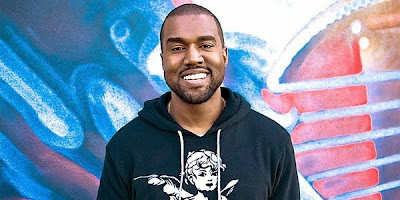 Time and time again Kanye West say her would't do reality TV despite his wife Kim being famous from it. Guess the influential star had a change of heart. HipHopWired Reports: Kanye West once told the crew of Hot 97 “he doesn’t do reality TV,” but he does intend to make his presence felt in the acting world a lot more.

Vice TV may have found a plot of land for common ground to appease several audiences with the proposed title of The Imperfect Life of Kanye West. Capital New York is reporting that Lord Yeezus and his frequent director, Spike Jonze are developing a show that will “blend interviews, documentary footage and animated segments” intended to bring viewers into the mind of the polarizing and genius mind of West.

A rep for Vice shoot down the rumors, telling Capital “There is no show, no concept, no definitive title or format. Spike and Kanye are long time collaborators and continue to work together on a variety of projects.” However, you know how the scenario goes; leaks are debunked until the powers that be are ready to roll out the news on their own terms.

Would you tune in to The Imperfect Life of Kanye West, if there is such a thing? 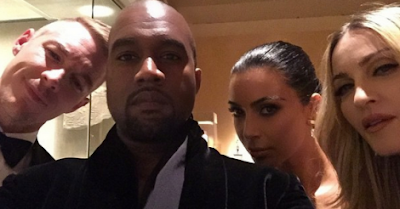 Only time will if he follows through... Congrats Kanye!
Posted by igrind4real at 8:07 AM