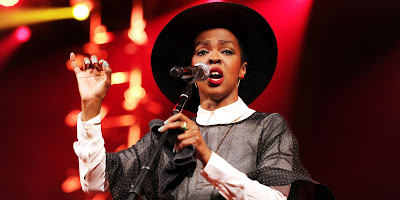 Lauryn Hill among other influential singers like Mary J. Blige, Usher, Jazmine Sullivan and more contributed their talents to the upcoming Nina Simone documentary. HipHopWired reports: Netflix’s upcoming Nina Simone documentary, What Happened, Miss Simone?, is supposed to be the one to watch and several artists are recording cover songs of the late jazz legend’s discography. One of those artists just so happens to be Ms. Lauryn Hill as the degree of separation between the two are next to nothing.

“Because I fed on this music, both hers and lovers like her, like my basic food, I believed I always had a right to have a voice. 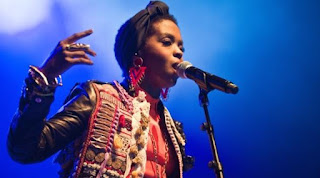 Her example is clearly a form of sustenance to a generation needing to find theirs. What a gift,” the ex-Fugees leader tells Rolling Stone about her cover of “Feeling Good.”

What Happened, Miss Simone? premieres on Netflix on June 26th and shortly after on July 10, the compilation Nina Revisited: A Tribute to Nina Simone will be released. Common, Mary J. Blige, Usher, Jazmine Sullivan and Simone’s daughter Lisa all chip in on the project, among others. As for Lauryn Hill, she reportedly got so “swept up” in the emotional process that she contributed six songs to the LP.