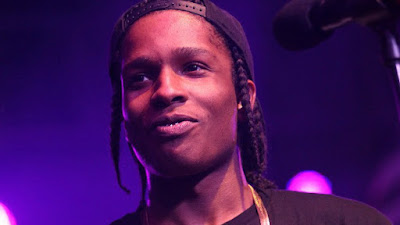 Many fans were waiting on the new heat from Harlem rapper and many fans say it was worth the wait! Via HipHopWired: A$AP Rocky has kept Hip-Hop’s 2015 winning streak on the Billboard 200 alive and well after his sophomore studio album, At.Long.Last.A$AP is the top album in the country.

Rapper A$AP Rocky claims his second No. 1 album on the Billboard 200 chart, as At.Long.Last.A$AP bows atop the tally. The set, which was released on May 26, moved 146,000 equivalent album units in the week ending May 31, according to Nielsen Music.
The Billboard 200 chart ranks the most popular albums of the week based on multi-metric consumption, which includes traditional album sales, track equivalent albums (TEA) and streaming equivalent albums (SEA).
Traditional album sales comprised 117,000 units of At.Long.Last.A$AP’s’s first week, while the rest of its overall sum was tallied by TEA and SEA.
At.Long.Last.A$AP’s release arrived a week earlier than expected, as the set (which was issued through A$AP Worldwide/Polo Grounds/RCA Records) was slated to bow on June 2. The new album follows A$AP Rocky’s first studio effort, 2013’s Long.Live.A$AP, which debuted atop the tally dated Feb. 2, 2013 with 139,000 copies sold.
At.Long.Last.A$AP is the sixth rap album to lead the Billboard 200 in 2015, following the Furious 7 soundtrack, Wale’s The Album About Nothing, Kendrick Lamar’s To Pimp a Butterfly, Big Sean’s Dark Sky Paradise and Drake’s If You’re Reading This It’s Too Late. A year ago at this point, only two rap titles had topped the tally: Schoolboy Q’s Oxymoron and Rick Ross’ Mastermind. (That said, most of the first half of 2014 saw the Frozen soundtrack lock up the No. 1 slot, so there was little changeover at the top of the list.) 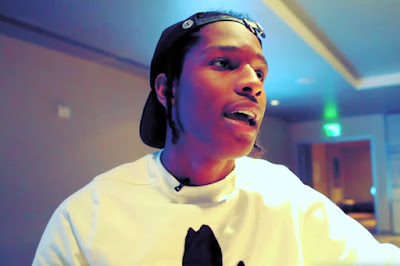