***KANYE DID IT AGIAN!*** #CelebNews Kim Kardashian Confirms She Is Pregnant With Second Child! 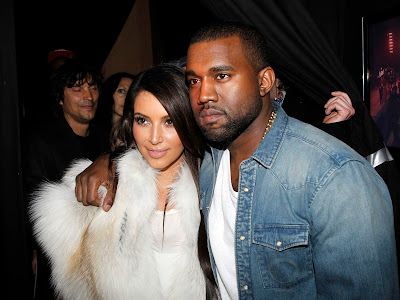 Looks like Kanye and Kim will be bringing another mini offspring into the world! Kim Kardashian confirmed the good news recently. Via HipHopWired: North West is going to be a big sister. Kim Kardashian is pregnant and expecting her second child with husband Kanye West.

Kim Kardashian revealed that she’s expecting her second child with Kanye West in the supertease following tonight’s mid-season finale of Keeping Up With the Kardashians.
The clip shows Kim hearing the exciting news during a doctor’s appointment shortly before spilling the beans to Khloé Kardashian.
“I just got the blood test back, and I am pregnant!” Kim—who’s beaming ear-to-ear—exclaims to her stunned sister. 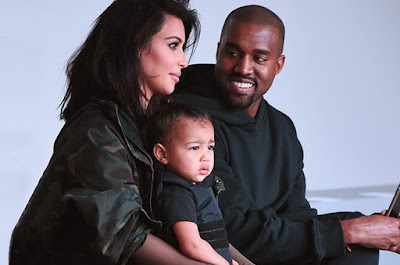