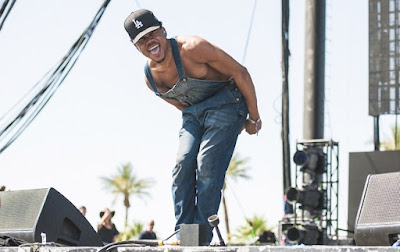 One of the music industry's biggest new name, Chance The Rapper, is giving back to Chicago teens in a major way. Chicago youth ages 13-24 can attend a festival curated by Chance The Rapper for free.

Pitchfork reports: On June 24, Chicago native Chance the Rapper will curate Teens in the Park, a new free festival held on Chicago's Northerly Island, DNAinfo reports. The city-sponsored event, which will feature performances from Chance's Surf collaborator Donnie Trumpet, Chicago emcee DLow, and more to be announced, is open only to Chicago 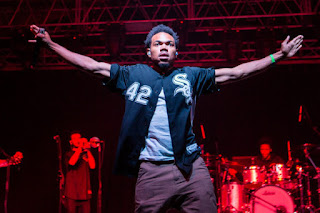 youth aged 13-24, although adults can attend if accompanying teens. Other draws include breakdancing, jewelry-making, and graffiti art, courtesy of organizations including Donda's House, the non-profit established in memory of Kanye West's late mother. It'll run from 4.30-7.30 p.m., and you can register via LiveNation.

Meanwhile, Chance headlines next month's Pitchfork Music Festival at Chicago's Union Park, where he'll be joined by Wilco, Sleater-Kinney, and others. Single-day passes are still available.