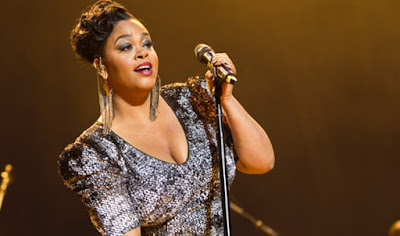 Jill Scoot is about to shake things up a bit this summer. Just when people were starting to wonder about wheres's all the female soul & RnB albums are... Jill announces big news. HipHopWired reports: Jilly from Philly is back. Jill Scott is dropping her new album, Woman, on July 24.


Describing Woman as “classic Philly soul meets country rhythm served with captivating storytelling,” Scott executive produced the album in collaboration with longtime creative colleague Andre Harris (behind her hits “Long Walk Home” and “Is It the Way”) and songwriter/producer Aaron Pearce. The forthcoming project is the follow-up to 2011’s The Light of the Sun, which debuted at No. 1 on the Billboard 200.
“Fools Gold,” Woman’s lead single, moves 7-5 on Billboard’s Adult R&B Songs chart for the week dated June 27 — and gives Scott her 13th top 10 on Adult R&B. Also on the album’s track list is the earlier-released buzz single “You Don’t Know.”

***CHECK OUT JILL'S ALBUM COVER BELOW*** 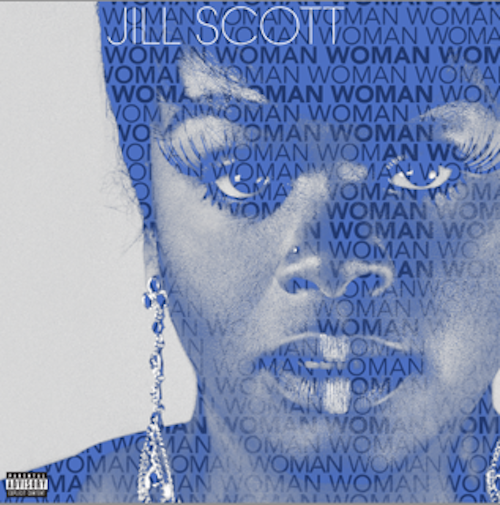