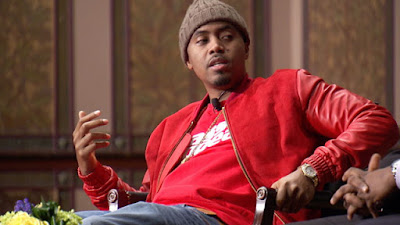 Nas is showing what he can do behind the camera lens. Always wanting to help create a documentary film Nas finally debuts 'The Real Hip-Hop'. Via HipHopWired: Who better than Nas to give us a peek into Hip-Hop culture around the world? The Queens MC teamed with The Guardian for the documentary short, The Real Hip-Hop.

The film, directed by Adam Sjoberg, takes viewers through Uganda, Yemen, Cambodia, and Columbia, showing how breakdancing has become a lifeline for b-boys and b-girls across the globe.

From war-torn communities of the middle East, or the slums of Africa, breakdancing has built, and restored, confidence in the dancers despite their surroundings.

As one dancer from Africa put it: “Poverty doesn’t necessarily mean a lack of funds or lack of money…it’s more like low self-esteem. Because you find with high self-esteem, a person can do anything.”