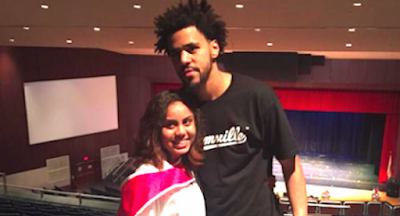 J. Cole is one of the good guys and proves it time and time again. J. Cole is currently on his mini Friday Night Lights Tour but he doesn’t feel anything should break a promise.

As a college educated man himself, the Dreamville top dog knows the importance of hitting the books first and foremost. In 2013, he made a Twitter acquaintance with a young fan by the name of Cierra Bosarge who wrote him a letter that inspired him to be great beyond his current success. According to their stored DMs, he promised her he would attend her high school graduation on the sole condition that she get accepted to a four-year college.

Fast forward to the present day and Lil Cici is ready to embark on the world head first. And wouldn’t you know it, Mr. 2014 Forest Hills Drive was in the stands as she walked the stage.

“You gotta dream like you never seen obstacles,” she captioned her photo-op with the superstar rapper, quoting his song “The Autograph.” To top off his appearance, he bought her several books for the next tier of her education including C.S. Lewis’ The Great Divorce and The Autobiography of Malcolm X.


**CHECK OUT HOW THEIR CONVERSATION & PHOTOS BELOW*** 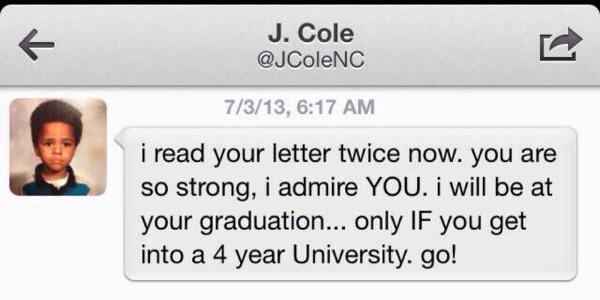 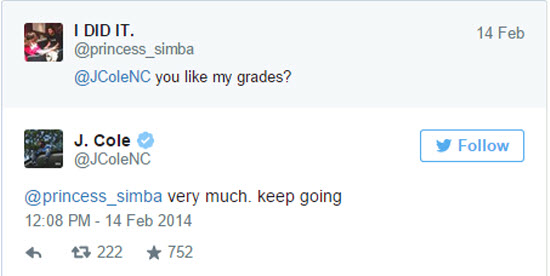 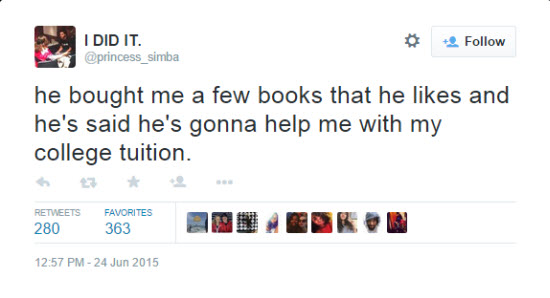 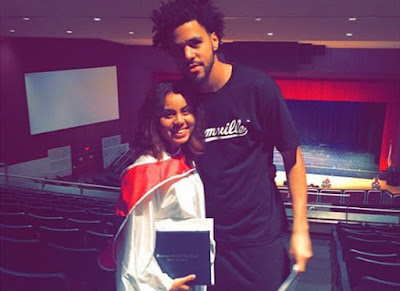 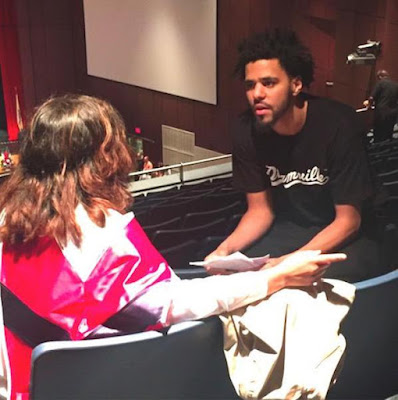