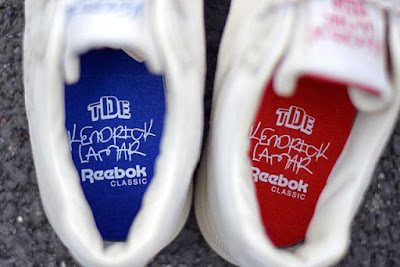 Kendrick Lamar is sticking to his guns of not only being a messiah for the hood, but not adoring his feet with any glitzy sneakers, as he promised on the infamous “Control” verse.

Both modi operandi met in the middle with the new Kendrick Lamar Reebok Ventilators, that symbolize the neutrality of 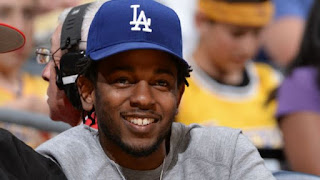 According to French publication, Sneakers.FR, the new model was constructed to celebrate the Reebok Classic’s 25th anniversary and the To Pimp a Butterfly scribe is the face of the campaign.

For these particular Kendrick Lamar Reebok Ventilators, the left and the right shoes have been cleverly accented with blue and red colorways in a nod to the gang’s trademarked sides. The soles have also be embodied with “Kendrick Lamar” and “TDE” and “NEUTRAL” is also featured on the soles.

Scroll through the pictures below to see the honorable Kendrick Lamar Reebok Ventilators. They will be available for $130 later this month. 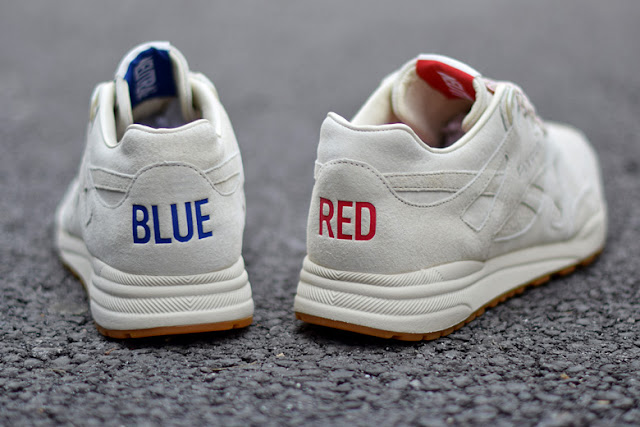 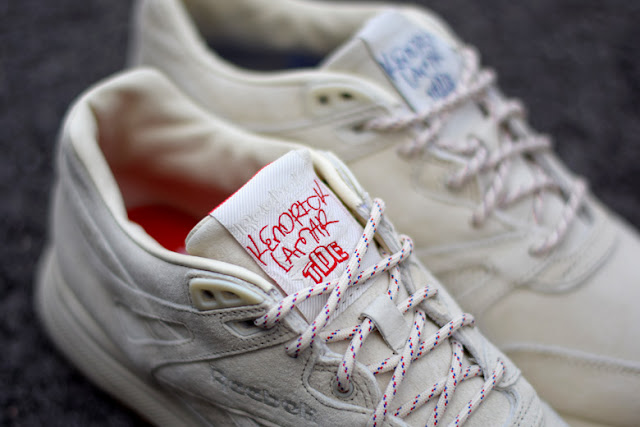