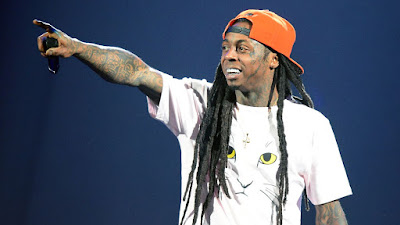 What some fans have been waiting on is finally here. As Lil Wayne delivered his promise by releasing a FREE album to to the hold and drama surrounded The Carter V.

HipHopWired reports: “Rest in peace to the Cash Money, Weezy gone but not forgotten,” spits Tunechi on “He’s Dead.” As advertised, Lil Wayne’s new Free Weezy Album started streaming exclusively on TIDAL in the wee hours of July 4. Hey, you might as well try TIDAL and say you gave it a fair shot, right?