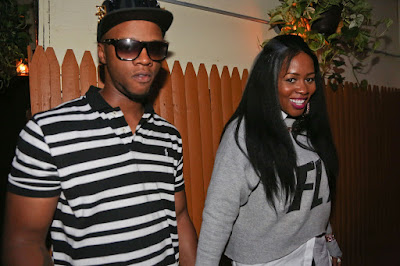 A new couple is set to join the new season of Love & Hip Hop and many are saying they will shake things up. HipHopWired reports: Hip-Hop couple Papoose and Remy Ma haven’t been shy about expressing their love for each other, and now the pair prepares to share more of themselves in the unscripted television format. Monday night (July 6), Remy Ma announced she and Papoose will join the Love & Hip Hop: New York cast and confirmed it with a glowing Instagram post. 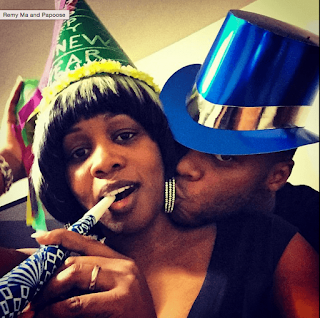 be joining the popular reality series. Love & Hip Hop just wrapped up its fifth season this past May, with fans awaiting a full announcement of the cast fo the upcoming sixth season.

Remy Ma posted a photo on IG of she and her husband shortly after the appeareance with the caption reading, “We the real Love & HipHop!!! #BlackLove #MeetTheMackies #RemyMa #RemyMafia #LHHNY #Season6 #ThisCannotBeDuplicated.” 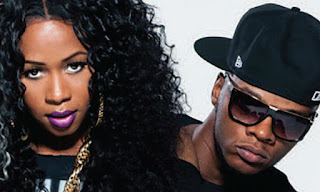 There’s no telling how the cameras will capture Remy and Pap on Love & Hip Hop: New York. But if it’s anything like their natural musical chemistry, fans and viewers should expect some high-level entertainment.

VH1 has yet to announce the rest of the cast members for season six. 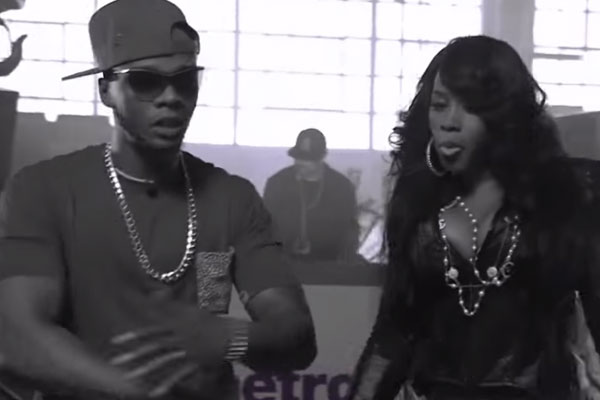