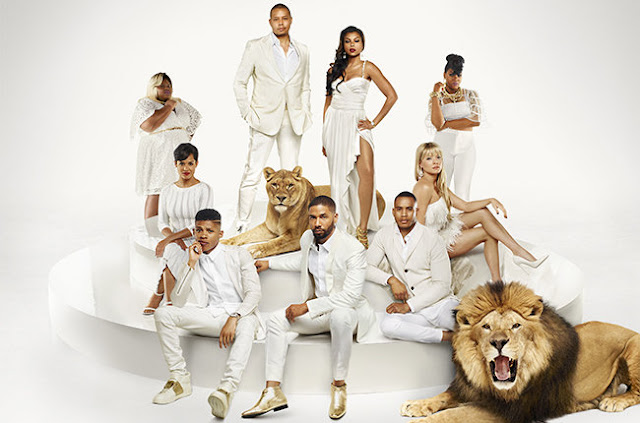 The Fox Hit "Empire" got off to a pretty strong start Wednesday night making it an instant hit once again. Data collected by Nilesen reports that the show ranked in 16.2 million views making it the #1 watched show on Wednesday night.

“Empire” was a breakaway hit in its first season, with improbable week-to-week viewership growth over the course of 10 weeks, leading into a season finale, broadcast in May, that attracted 16.7 million viewers. The premiere on Wednesday technically snapped that growth streak in ratings. The numbers should rise even more after delayed viewing totals are included in the coming days.
The fall television season began this week at a moment when ratings for television and the networks have been in precipitous decline. “Empire’s” success last year caught nearly the entire industry by surprise, proving that monumental hits are still possible on traditional network television. Fox, which finished the most recent television season in last place in the ratings, is especially in need of strong performances from its shows.
“Empire’’ centers on the Lyon family, a music dynasty based in New York. The first episode featured guest stars including Chris Rock and Marisa Tomei, and cameos from CNN’s Don Lemon and the fashion editor André Leon Talley.
“Empire’s” first-season run was 12 episodes. This season, much to Fox executives’ delight, there will be 18 episodes.


We have no doubt that "Empire" will continue to sore and gain more views as the series continues the question is, Will you be watching? Stay tune to all the Lyon's drama and more. "Empire" airs every Wednesday @ 8pm on Fox.