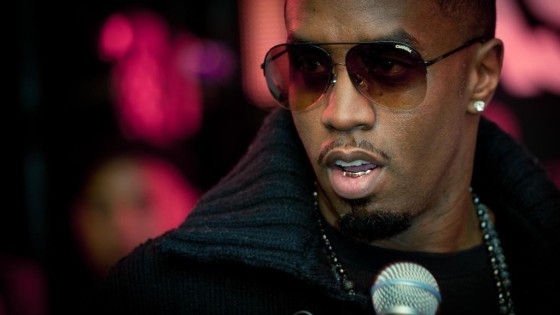 Diddy sure knows how to bring out a crowd for sure. Bringing all his friends and music lovers for a conference that tell would never forget! HipHopWired Reports: Sean “Diddy” Combs still knows how to party while first and foremost handling his business. Despite rainy weather, the first full day of the 2015 Revolt Music Conference was loaded with informative panels and speakers and was capped off with a performance full of cameos from the like of Busta Rhymes, Lil’ Kim, Lil Wayne and more.

The keynote speaker who kicked the day off was Frank Cooper, CMO of Buzzfeed, with an informative panel that focused on the values of driving forward in the media business.

Other panels throughout the day included “Content: The New Hustle” which included Karen Civil, Issa Rae and Stephanie Ogbogu of Baller Alert and a “Managers: The Star of Big Business” which included notable like Kevin Liles and Jay Brown, co-founder and CEO of Roc Nation.

The days festivities were smoothly and professionally run with staff being very accommodating to attendees. The only setback of the day was the weather, which was rainy and put the kabosh on a pool party set to feature performances from up and coming acts.

The evening concert was moved indoors and performers including Def Loaf, Post Malone and Jidenna. Word is that Travis Scott missed his flight, but considering that Diddy brought out a gang of cameos, he was hardly missed.

The artist also know as Puff Daddy kicked off his set with his first verse from “Victory” and he just kept plugging away with hits and guests. First up was Busta Rhymes then came French Montana and Lil’ Kim to run through hits like “Ochocinco” and “All About The Benjamins.” But things got really lit when just before finishing Lil Wayne hit the stage, performing “A Milli” to raucous applause.


***CHECK OUT PICTURES AND VIDEOS BELOW***