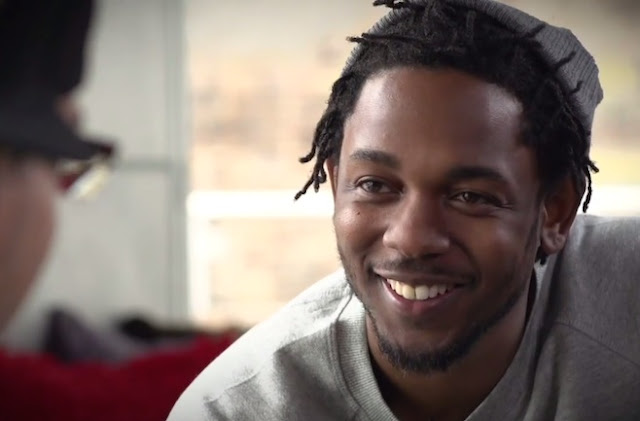 Taking to his Instagram page, the game’s top rapper announced the first ever Kunta’s Groove Sessions. Although he didn’t reveal much info, we do know that the tour will be an eight-city trek through the United States and the Compton native promised “eight intimate shows,” which fans should expect to be even more bohemian than the rhythms found on his chart-topping sophomore album, To Pimp a Butterfly.