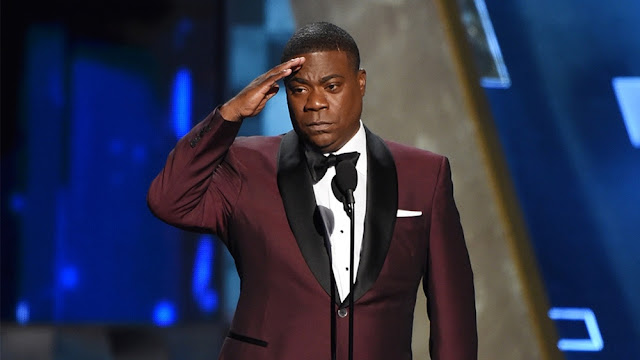 Slowly but surely, Tracy Morgan is making his way back to the stage after an accident that nearly took his life. The comedian performed a comedy sets at a pair of clubs in NYC on Monday (Oct. 12) night.

Reports Page Six:
Tracy Morgan made a surprise appearance at a Greenwich Village comedy club Monday night — his first live performance since he was badly injured in a horrific accident on the Jersey Turnpike. “My first time on stage in 16 months at the #ComedyCellar! Picking up the pieces!” Morgan tweeted after the show at the MacDougal Street club. The June 7, 2014, crash killed limo passenger and close friend James McNair. Morgan joked about his speech therapy during his set. At one point he stopped to cough. “That’s because of the accident,” Morgan quipped, adding that it may also be from smoking too much weed, according to Refinery29 web site.

***CHECK OUT PICTURES OF HIS FIRST TIME BACK BELOW*** 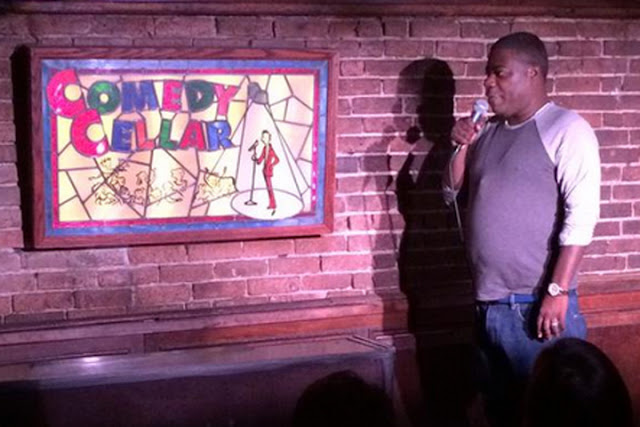 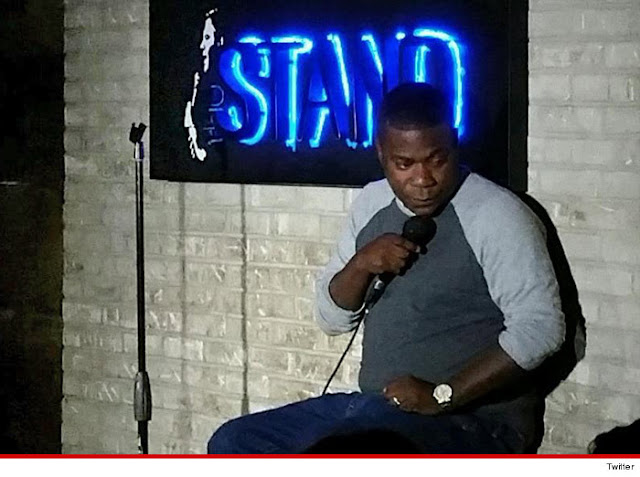