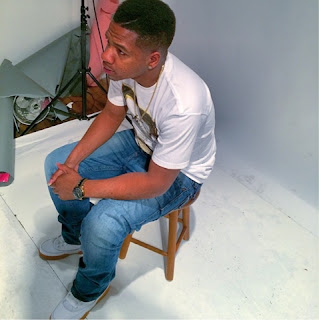 Rapper Richie Wes began telling stories through rhyme at the age of 13. Over the years, the Chicago West side native, has been perfecting his gift of  sharing his experiences over tough beats. Gathering musical influence from Jay-Z, Kanye West and J. Cole, Richie Wes has been able to translate that into his own signature sound. Check out his latest visual below 'Feel It In The Air (freestyle)' filmed by Rickee Arts. This visual is just preparing the streets for his upcoming project 'F.A.M.E.' set to release soon.