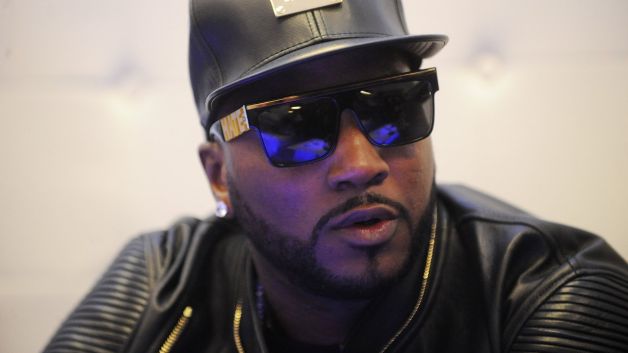 Not every celebrity is biting their tongue when it comes to social issues. Some of the most opinionated may be the people who mainstream credits least expect. HipHopWired reports: Jeezy is everywhere he needs to be and more now that his new album, Church in the Streets is in stores (listen here).

The Snowman chopped with Steven A. Smith, Skip Bayless and Molly Qerim on First Take on Wednesday and when asked about University Of Missouri president Timothy M. Wolfe resigning after he failed to thwart the racism on campus, Jeezy expressed nothing but his heartfelt commendations to the football players and students who fought the good fight.

“I think they led by perfect example,” he said. “Obviously, football is a big deal there. So, for them to band together and even decide to do that, I think it shows excellent leadership, if you ask me. That’s a big deal, especially for the school.”Wolfe stepped down on November 9 and has since been replaced in the interim with law school professor Michael A. Middleton, who just happens to be Black.

“And for him to step down, it definitely showed that he was a bigger man and he took notice, ’cause obviously it was gonna cause a problem,'” Jeezy said of Wolfe’s decision to leave without incident. “You got students and people paying for their kids to go to college. You got these racial issues going on, and you got a president that’s letting ‘em happen. At the same time, for him to step down I think it was the right thing to do…Sometimes just as an athlete or entertainer, sometimes you don’t actually understand the power that you have until the situation presents itself.”

Watch the entertaining First Take sitdown with Jeezy, especially to see Skip professing his love for Thug Motivation 101.
Posted by igrind4real at 9:40 AM