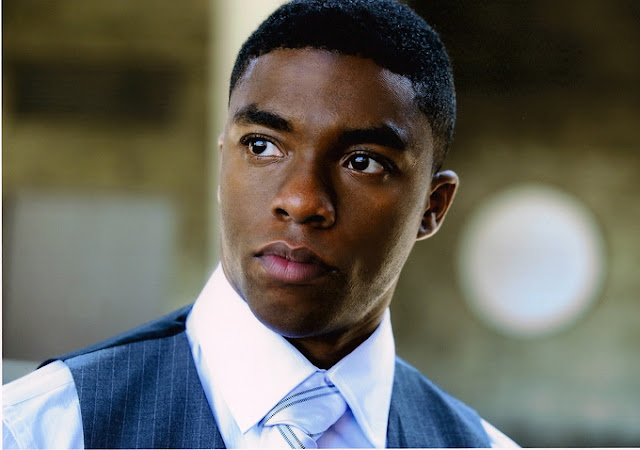 Chadwick Boseman, the actor who has already portrayed Jackie Robinson and James Brown in critically acclaimed biopics, will next play Thurgood Marshall. The Reginald Hudlin-directed biopic about the first Black U.S. Supreme Court judge is set to start filming this month.

The film focuses on an important case in Marshall’s early career: a true incident in the young lawyer life — long before his appointment to the U.S. Supreme Court. Described like this: “As the nation teeters on the brink of WWII, a nearly bankrupt NAACP sends Marshall to conservative Connecticut to defend a black chauffeur against his wealthy socialite employer in a sexual assault and attempted murder trial that quickly became tabloid fodder. In need of a high profile victory but muzzled by a segregationist court, Marshall is partnered with Samuel Friedman, a young Jewish lawyer who has never tried a case. Marshall and Friedman struggle against a hostile storm of fear and prejudice, driven to discover the truth in the sensationalized trial which helped set the groundwork for the Civil Rights Movement to come.”

It was Marshall who argued the landmark Brown vs. The Board of Education case which still probably has Justice Antonin Scalia upset, and won.
Boseman will next be seen portraying Black Panther
in Disney/Marvel’s Captain America: Civil War.