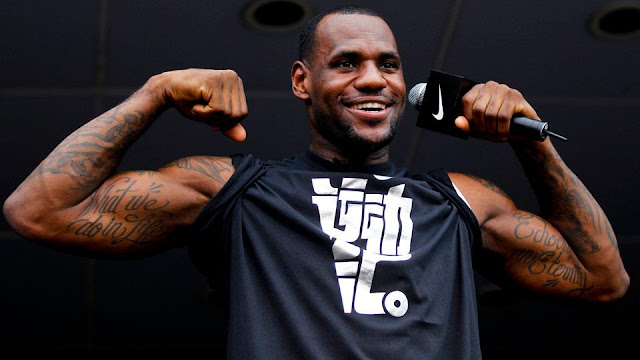 Looks like LeBron James about to get his MJ on! HipHopWired reports: Can you imagine LeBron James playing an NBA game in a pair of adidas or Reeboks? Well it’s never going to happen. King James has signed a lifetime contract with Nike. The move is unprecedented for the Swoosh, but this is LeBron James we’re talking about.

“We can confirm that we have agreed to a lifetime relationship with LeBron that provides significant value to our business, brand and shareholders,” Nike said in a statement. “We have already built a strong LeBron business over the past 12 years, and we see the potential for this to continue to grow throughout his playing career and beyond.”
A company spokesperson would not say how much Nike paid. It is believed to be the first lifetime deal in the shoe and apparel company’s 44-year history.
A source close to the deal told ESPN that it easily surpasses the 10-year, $300 million deal Oklahoma City Thunder forward Kevin Durant signed with the world’s largest shoe and apparel brand last summer.

Other endorsement deals in the Cleveland Cavaliers forward’s portfolio include Samsung and Beats By Dre.

You can safely bet LeBron James is one athlete who will never go broke. 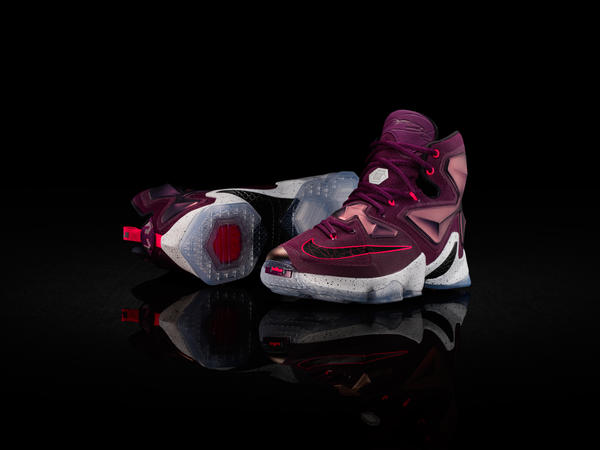