#CelebNews Serena Williams Is Sports Illustrated’s Sportsperson Of The Year! 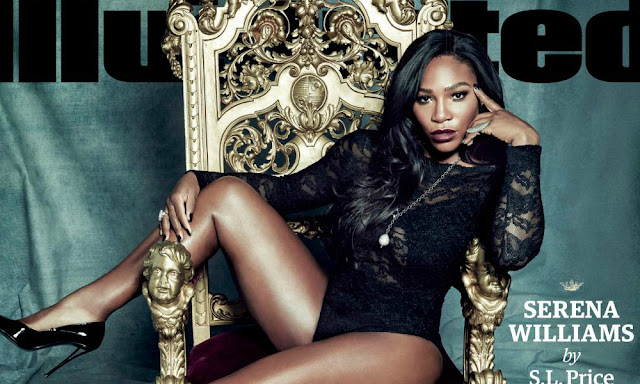 Sports Illustrated’s sportsman of the year for 2015 is actually a woman. Congratulations are in order for Serena Williams, who wins the honor because, duh.

Real life? For Serena Williams that’s the easy part now. That’s how it works when you zoom—beyond tennis, beyond $74 million in prize money, beyond one of the greatest late-career runs in sports history—into celebrity hyperspace. That’s how it is when each “Come on!” is taken as a war cry by everyone from “Lean in” women to age-defying codgers to body-shamed kids to #BlackLivesMatter protesters to, yes, the voices of racial conciliation. The outside world accommodates. Real life does you favors.

Indeed, in 2015 Williams hit this rare sweet spot, a pinch-me patch where the exotic became the norm. She danced with Donald Trump on New Year’s Eve. She spent a night telling bedtime stories to the children of Facebook COO Sheryl Sandberg. Growing up, Williams had devoured every Harry Potter book, marveled at the business empires of Oprah Winfrey and Martha Stewart. Now J.K. Rowling was tweeting against a critic of Williams’s body, now Oprah was hustling to watch her at the U.S. Open, now Stewart was calling Williams “the most powerful woman I know.” President Barack Obama, the most scrutinized man alive, told her how great it was to watch her.

Many still think that damn Drake cost her the US Open, though. Read the the Sportsperson of the Year feature right here. 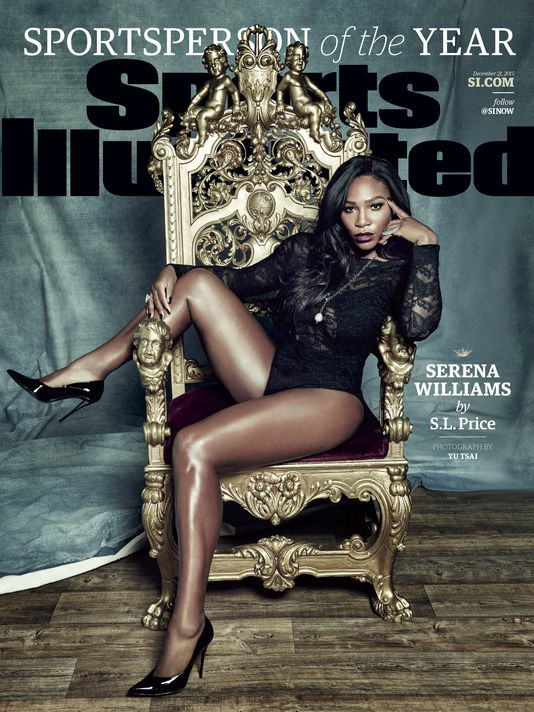