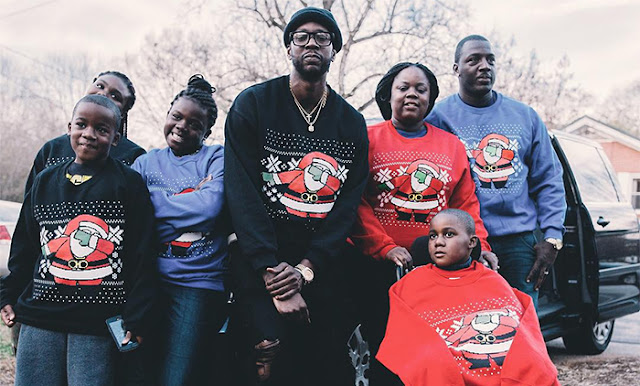 There’s a good chance 2 Chainz won’t be one of those rappers that goes broke, ever. The Hair Weave Killer claims he made a cool $2M selling those Dabbin’ Santa ugly Christmas sweaters.

The “Spend It” rapper discussed his success with Forbes:

Shawn Setaro: How did the whole 2 Chainz ugly Christmas sweater thing come about?
2 Chainz: Me and my team were trying to come up with some successful designs to get our merch moving. We took the dab, which is a trend, and we just turned it into a business. We played around with a few designs. We realized what my fanbase wants to see. 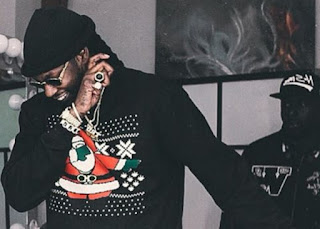 I don’t want people to think this was an overnight success. We’ve been trying with a bunch of designs for a couple years now. This is just timing meets opportunity. There’s the whole dab thing, and Atlanta’s always been somewhere that actually moves the culture a little bit. We have been the backbone of hip-hop for the past couple years. So with dabbing coming out of Atlanta, it just began to grow legs and start moving on its own.

Forbes: Can you tell me a little bit about the charitable side of this? Is it all through your T.R.U. Foundation?
2 Chainz: Yeah. I’ve had a foundation for some time. My girl and I, we’ve been trying to figure out a way to be active within the community. This was a great way to do it.
We made close to $2 million in revenue. I had a numerous amount of celebrities helping with the shirt. It was on the NFL, it was on TNT, it was on Good Morning America, it’s on ESPN . So I could not continue receiving those blessings without giving back at the end of the day.


So 2 Chainz made bank, and used those same funds for his charitable causes, like paying a veteran’s rent for a year. Salute that man. 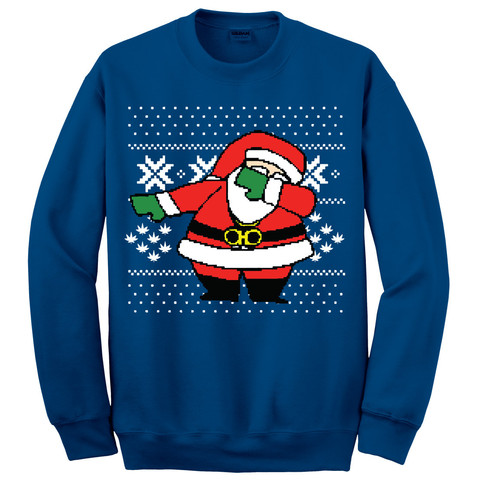