#CelebNews Congrats Are In Order! Mariah Carey Gets Engaged to Her Billionaire Boyfriend James Packer 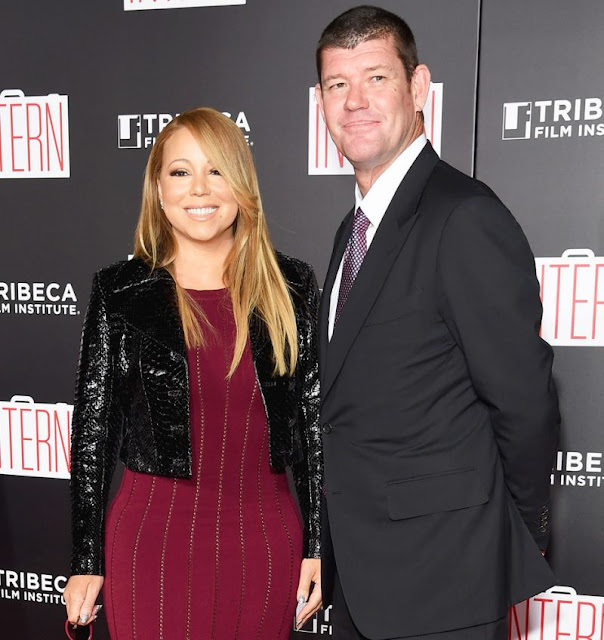 Mariah Carey is engaged to her boyfriend, James Packer and according to sources this all happened this passed Thursday.

According to Us Weekly.

"The “Hero” singer and the Australian billionaire businessman, 48, have been dating under a year. The two lovebirds just got some R&R while aboard Packer’s yacht in St. Bart’s earlier this week.
The pair first stepped out together in June during a Capri getaway. “He’s wooing her."
This will be the third marriage for Carey, who split from estranged husband Nick Cannon in August 2014. The America’s Got Talent host filed for divorce from Carey in January 2015.
During a recent interview with DuJour magazine, Cannon said he“highly doubts” he’ll ever marry again.
Carey and Cannon are the parents of 4-year-old twins Moroccan andMonroe. Prior to Cannon, Carey was married to Tommy Mottola for five years."
iGrind would like to congratulate Mariah on her new found love and wishes her nothing but the best.