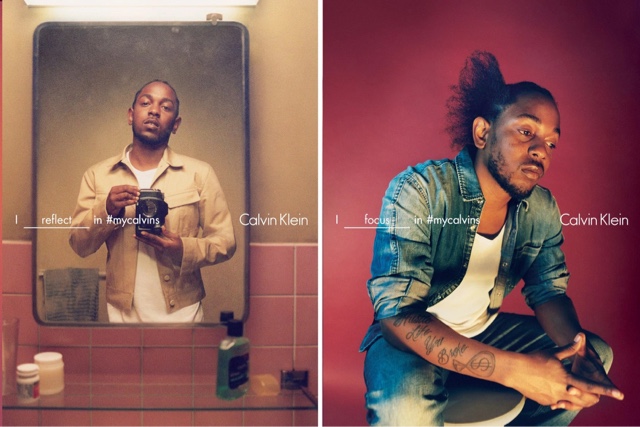 Looks like A$AP Rocky isn't the only one becoming the face of known brands to give it a new refreshed audience. With Guess Jeans bringing hiphop star A$AP Rocky to their team looks like Calvin Klein did a similar smart move.

Calvin Klein recruited some of rap's finest for the spring 2016 campaign. After Justin Bieber and his CK underwear made a splash on timelines Tuesday, MCs like Kendrick Lamar, Fetty Wap and Joey Bada$$ stepped in front of the camera to promote the brand. They also filled in the blank for the campaign tagline "I _______ in #mycalvins." See the rhymers strike a pose below. 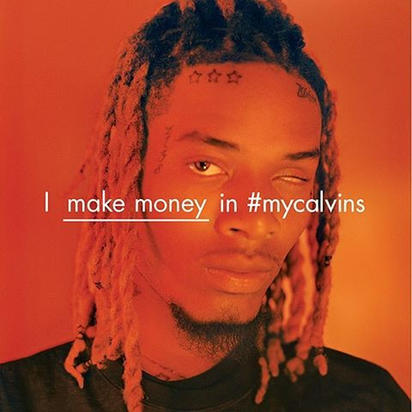 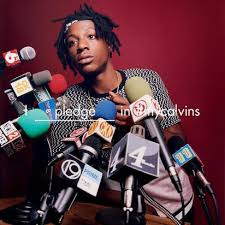 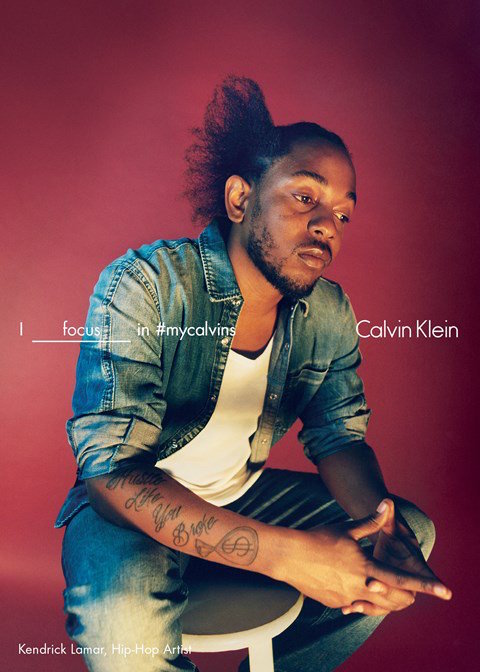