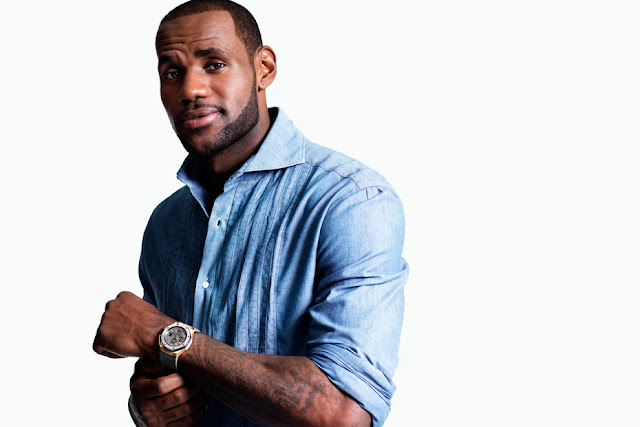 LeBron James keeps getting wins on an off the court. The NBA superstars has inked a deal to create a reality show for CNBC that aims to help struggling business in Cleveland.

James just announced he’s launching a new show called “Cleveland Hustles” on CNBC — which will feature the NBA superstar meeting with struggling local businesses to help turn things around.
The details on the project are slim … but it sounds like “Bar Rescue” meets “Extreme Home Makeover.”
By the way, James will be producing the show along with Magical Elves — the production company behind the mega-hit “Top Chef.”

So, when is Cleveland going to build a statue of King James? Get it in Ohio. LOL
Posted by igrind4real at 8:46 PM