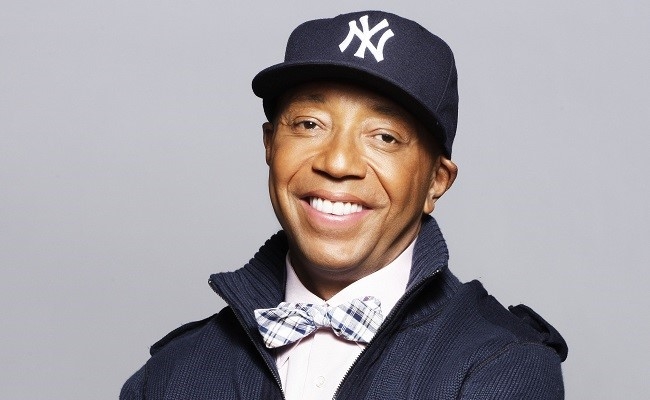 According to official reports Russell Simmons is about to make history with new award show. #OscarsSoWhite be damned. OG Hip-Hop mogul Russell Simmons is launching the All Def Movie Awards which will be a counterpoint to the lack of diversity at the Academy Awards.

His All Def Movie Awards will take place blocks from the Oscars — at the TCL Chinese Theatre — on Feb. 24 with Tony Rock, Chris Rock’s younger brother, hosting.
Best Picture nominees include “Beasts of No Nation,” Spike Lee’s “Chi-Raq,” Will Smith film “Concussion,” “Creed,” “Dope” and “Straight Outta Compton.”
More unorthodox categories include Best Bad Muh F - - ka, Best Helpful White Person and Best Black Survivor in a Movie.
Said Simmons: “I don’t expect a 90-year-old academy member to see ‘Straight Outta Compton’ or vote for it. I’m more concerned that in 2016 there continues to be a stunning lack of diversity in the studios, in the greenlight process, in the decisions of what films and television series get made and what actors get chosen.”

Best of luck to Uncle Rush with that. Get yourself familiar with the African American Film Critics Assocations (AAFCA), though.
Posted by igrind4real at 8:24 AM