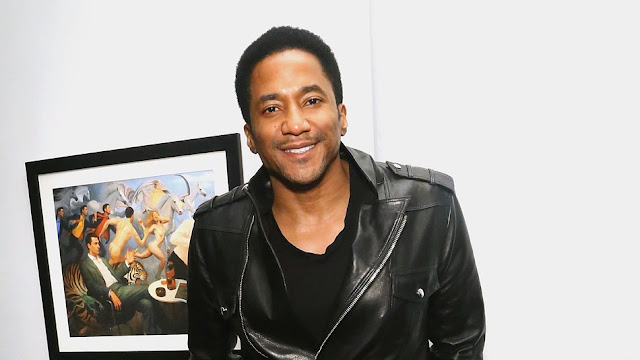 Q-Tip of A Tribe Called Quest fame has been appointed at the first Artistic Director for Hip Hop Culture at the John F. Kennedy Center for the Performing Arts in Washington. The announcement was made today ahead of the launch of the Center’s Hip Hop Culture series for the 2016-2017 season.

From the press release:

“We are proud and excited to be incorporating Hip Hop Culture into our artistic and educational programs during the 2016–2017 season,” affirmed Deborah F. Rutter, President of the John F. Kennedy Center for the Performing Arts. “In our role as a national cultural institution, we feel it is vital to recognize all of the performing arts in our programming. The history of Hip Hop and its development as an art form, and the complexity and importance of its impact on the arts landscape driving social and cultural awareness, has inspired us to have a more formal connection with our ongoing programming. By launching this series, we strive to spotlight these powerful traits through each program and to make them part of the Kennedy Center fabric as we look into the future.”
To lead the Hip Hop Culture season, MC/rapper and record producer Q-Tip joins the Kennedy Center as its first-ever Artistic Director for Hip Hop Culture. An active member of Universal Zulu Nation, the first Hip Hop organization which was founded in the 1970s by Afrika Bambaataa, Q-Tip embodies the multifaceted nature of the culture with a history of seminal work and longstanding relevance in the community.
“With Hip Hop constantly changing and evolving, it is easy to forget the history and legacy that precede it,” stated Q-Tip, Kennedy Center Artistic Director for Hip Hop Culture. “I want to begin at the beginning of the Culture to help people see its roots, better understand its present, and responsibly create its future.”

Q-Tip is still working on releasing his fourth studio solo album, The Last Zulu, via G.O.O.D. Music this year. He also serves as the host of Apple Music’s popular Abstract Radio show. The announcement also highlights a formal partnership between the Kennedy Center and the Hi-ARTS organization, which focuses on urban art development and visual works.


***CHECK OUT VIDEO ANNOUNCEMENT BELOW***