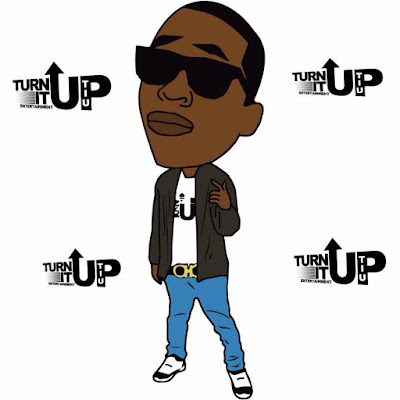 Tallahassee Florida born and North Carolina raised emcee Y.O. has been spittin' bars since the age of 13. Coming up at a time when down south trap music was just taking off Y.O. got a heavy influence from Atlanta rappers T.I. and later on Young Jeezy. In 2009 Y.O. added Mr. Turn It Up to his name after stating his label Turn It Up entertainment. His grind has not stopped... Check out his latest single "Came Up" below!