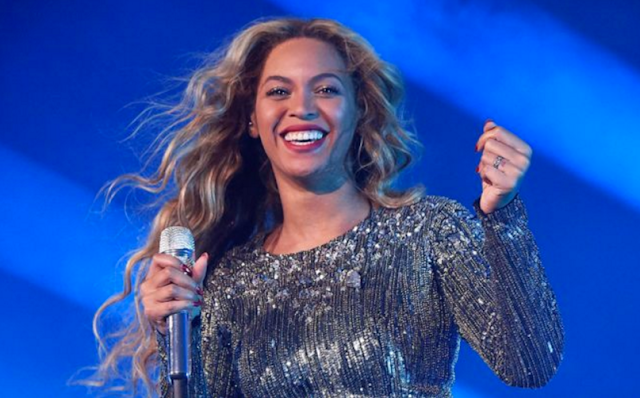 HipHopWired reposts: With barely a month since her guest spot on the Super Bowl 50 halftime extravaganza, Beyoncé was back on another, albeit smaller, stage over the weekend. Mrs. Carter performed at a school fundraiser for the Center for Early Education’s 75th anniversary gala in Los Angeles Saturday (March 4) night.

Baddie Bey sang a melody of solo hits like “XO” and Crazy in Love” for the crowd inside the Shrine Auditorium & Expo Hall. She also did a rendition of Whitney Houston’s “I Will Always Love You.”

Blue Ivy Carter allegedly attends the school where her mom performed, though the Carters haven’t (and probably won’t) confirm that part of the story. If BIC does actually go to CEE, the other parents are going to have one helluva time trying to top Beyoncé.

Check out the performance below.