#CelebNews Afeni Shakur, Mother of Tupac Shakur, Passes Away At 69! 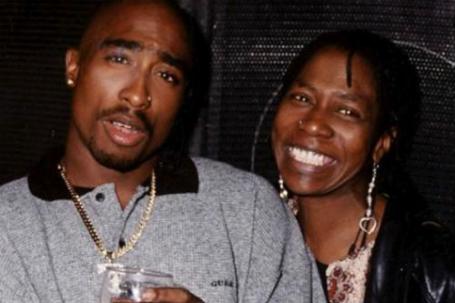 Marin County deputies responded to Shakur’s home in Sausalito, Calif., Monday night after she suffered a possible cardiac arrest, the sheriff’s office said Tuesday morning. She was taken to a local hospital and died just before 10:30 p.m. Afeni Shakur was the subject of many of 2 Pac’s lyrics, most notably his 1995 hit “Dear Mama.” It was through his lyrics that many learned about the very eventful life his mother lead.

Born Alice Faye Williams in Lumberton, North Carolina, Afeni Shakur moved to the Bronx as a teenager with her mother. Her high school years were challenging as she began using cocaine, which led to a drug addition that she struggled with for much of her life. However, in 1964 she joined the New York branch of the Black Panther Party For Self-Defense after meeting an associate of Malcolm X. In her 2004 autobiography, Afeni Shakur: The Evolution of A Revolutionary, she says: 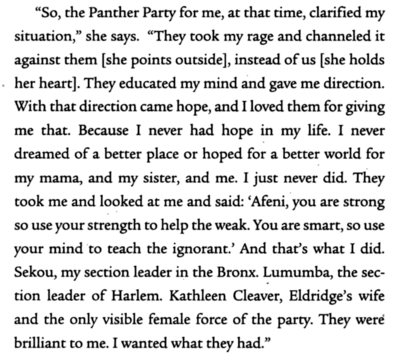 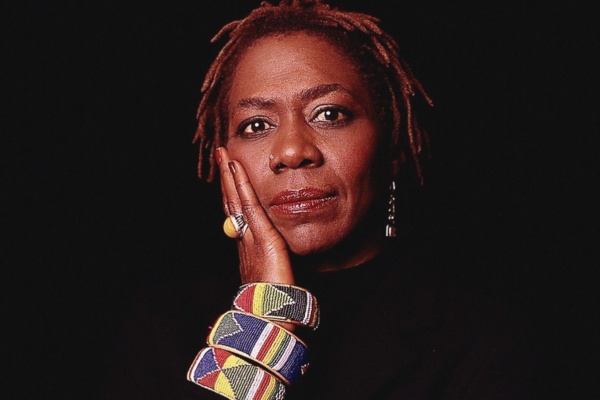 She would go on to change her name to Afeni Shakur and begin writing articles for the Party’s newsletter, The Panther Post. She was largely credited for a misdirection campaign against the FBI that led them to believe that the Panthers’ strength was fading. From there she took more drastic measures by joining other Panthers in a plot to allegedly bomb several police stations and stores in New York City. She was arrested in 1969 and released on bail in 1970. While she was out, she became pregnant with Tupac, but her bail was revoked soon after and she was sent back to jail. In May 1971 she was acquitted and released and gave birth to Tupac a month later.

Throughout Tupac’s childhood, Afeni struggled with drug addiction, at one point, forcing Tupac to leave home and fend for himself. After years apart, they would reconcile in the early 1990s just as Tupac’s rap career was beginning to blossom.

In her later years, especially after Tupac’s death in 1996, she became known as a protector and promoter of her son’s music and legacy. In 1997 she became c0-executor of his estate which included a library of unreleased music and poems. She founded Amaru Entertainment to handle the release of the recordings which resulted in five posthumous albums including 1997’s quadruple-platinum album R U Still Down? (Remember Me). The label also inherited the rights to 2 Pac’s pre-Death Row albums 2Pacalypse Now, Strictly 4 My N.I.G.G.A.Z, Thug Life Vol. 1, and Me Against the World. The company also produced and released the 2 Pac documentary Tupac: Resurrection.

Also in 1997, Afeni Shakur founded the Tupac Amaru Shakur Center For the Arts in Stone Mountain, Ga. Years later she would also license out 2 Pac’s likeness for the clothing line Makaveli Branded.
Posted by igrind4real at 10:38 AM