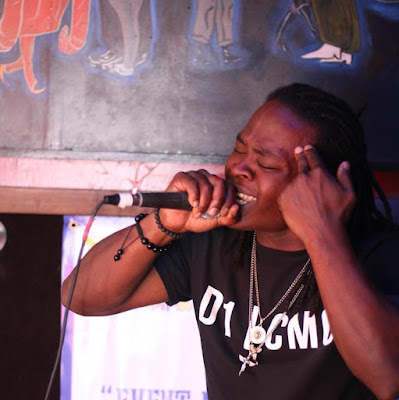 Hailing straight outta Chicago south suburban city Harvey is rapper Geno D. At 18 he was sentenced to 10 years but while inside he started taking the gift of music seriously. When he was released in 2014 he was blessed with the opportunity to be apart of Indy powerhouse in Chicago (D1CMG). Where Young Mogul Chi is CEO and Spade Gucci is president. Since being home he's released a hit street single titled "Heavy" and is also in the process of working on his debut EP "Threw My EYEZ".  Check out his debut single "Heavy" below!