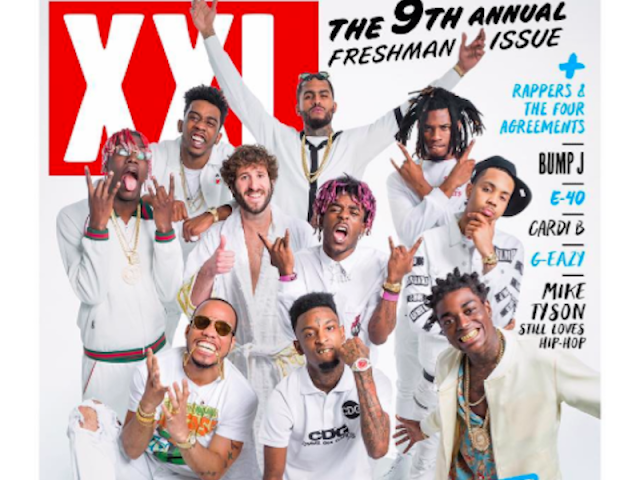 The XXL Freshman Class of 2016 has finally been revealed.

Some of the names you’ll be familiar with (G Herbo, Dave

about who did or didn’t make the cut anyway.

Over the next six weeks, XXL will be releasing an assortment of content from the members of the ninth annual Freshman Class including freestyles, cyphers, solo and group interviews, so that fans can get to know the Freshmen. The actual Freshman issue of XXL magazine will hit stands on Tues., June 28, the same day as the XXL Freshman Show at New York City’s PlayStation Theater. Tickets are on sale now here. The Los Angeles XXL Freshman Show will be on Mon., July 25 and a few other shows will be announced at a later date.

Was there ever any doubt that Desiigner would make

Check out the full cover below. Read more about the 2016 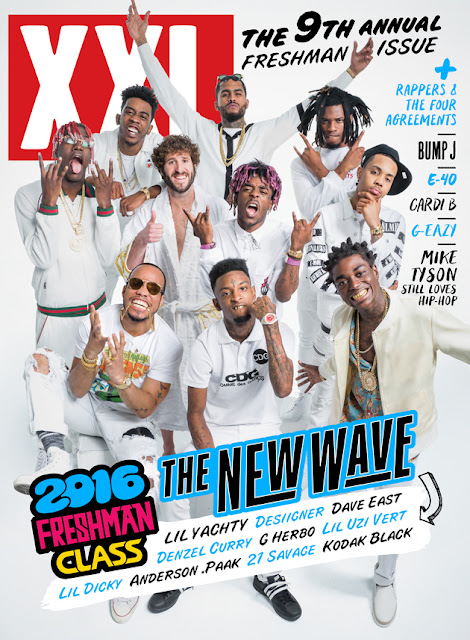