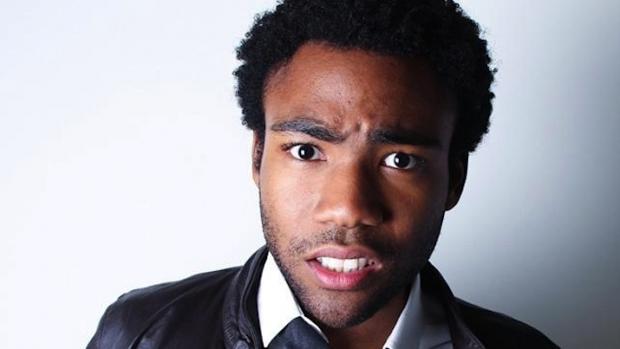 reboot treatment in 2012, fans had been clamoring for

Marvel to cast Childish Gambino a.k.a. Donald Glover as the

When the role was going to be re-cast for Captain America: Civil War and future Marvel standalone features, rumblings again began for Marvel to cast the actor/rapper for the part.

it’s being reported that Gambino is on his way to

upcoming FX series, Atlanta will play. However, the

rumors and theories as to which character Glover will play

including a situation where Peter Parker will somehow find

himself in an alternate reality in the presence of Miles

Gambino in its new Spider-Man franchise. Whatever it may

indeed have it’s ear to the Hip-Hop culture.