Of course Kanye West is going on tour this year.

The North American tour kicks off August 25 in

Indianapolis at Bankers Life Fieldhouse and will hit

Angeles before wrapping up October 29 in Las Vegas

at the T-Mobile Arena.

Worth noting, Yeezy will have two concerts in NYC,

both at Madison Square Garden, as well as a pair of

Tickets go on sale June 18 via Live Nation and today

if you got an AmEx. TIDAL members get early access

logging into their accounts via web browser,

Check out the current itinerary below. 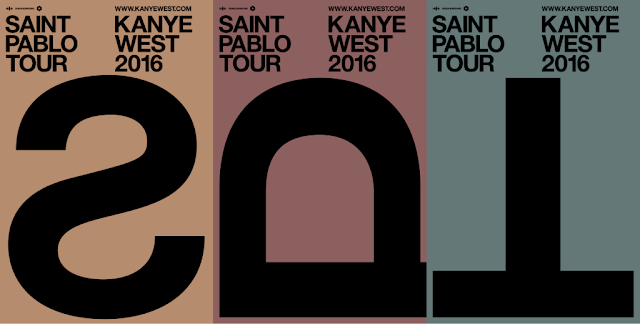