#iGrindExclusive A Sit Down With Dj Milticket - "The People's Choice" 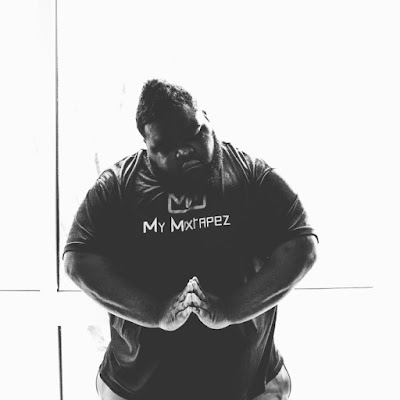 Here at iGrind4Real.com we highlight the success of those out in the world doing great things in their lives as well as doing things in their own unique way. From musicians to Dj's to your ordinary entrepreneur, we thrive on promoting the achievements of those who have actually taken the time to prefect their craft and elevate it to a new level. With that being said today we highlight a well renounced soon to be a league coming out of the streets of Chicago DJ MILTICKET - "The People's Choice".
Dj Milticket was introduced to the life of dj'n in 2008 by a close friend of his. Always having a passion for music and a ambitious personality Dj Milticket devoted time to learn more. After starting to get the hang of Dj'n Milticket started to put more effort into the hobby by invest into Dj equipment which would later on further his career at becoming an elite dj. While continuing to educate his self he started to put together gigs at local Chicago lounges, musicals and fashion events. He quickly rose to local fame with his unmatched  creative musical playlist along side with his undeniable skills to dj a party. It was pretty clear that Dj Milticket would one day put on for the city of Chicago in a big way. After mastering the party scene Dj Milticket choose to inter the lane of hosting mixtapes and thats when he rose to an even bigger level of success. With just about 3 years in the mixtape game Dj Milticket has worked with the best in the business, from King Louie , G Herbo, Zona Man, Shy Glizzy and more. He is also G Herbo official Dj and has been on tour with him throughout the year . Milticket has done so well for himself that he has also become the official Dj  and face of the well known app MyMixtapes. 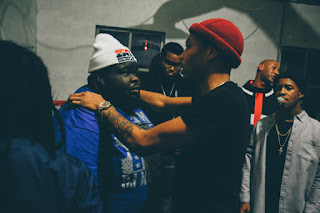 Without a question Dj Milticket has been putting in major work and for that we salute him. Knowing that the grind never stops we caught up with Dj Milticket for a brief moment and got a chance to sit down and chat. Check out the iGrind Exclusive interview with Dj Milticket by our very own Keez Moni. Make sure you follow DJ Milticket on all his social medial outlets and check out the tour dates for The Smokers Club Tour 2016 "Pass It" Feat. Cam'ron, G Herbo, The Underachivers & More coming to a city near you.